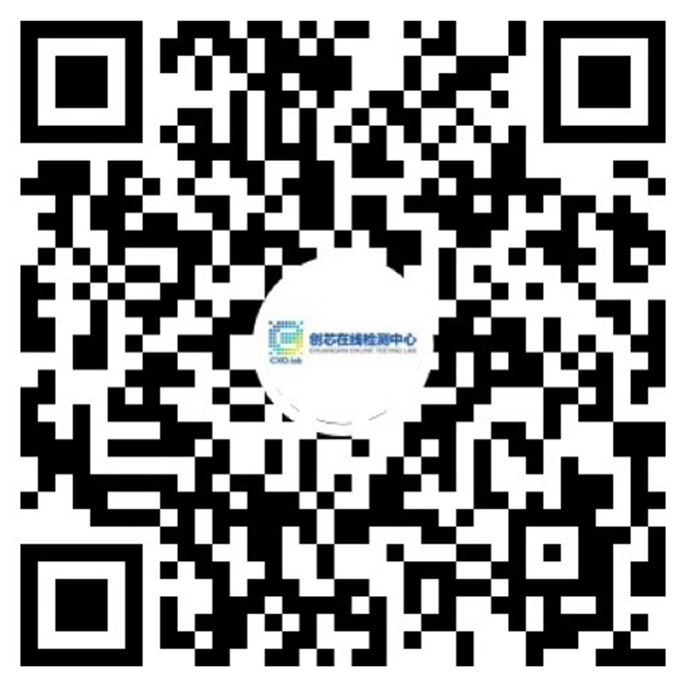 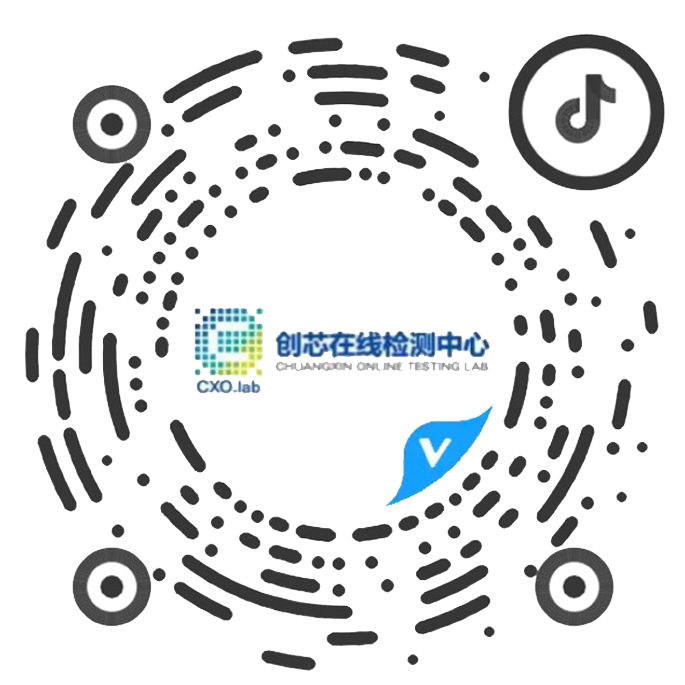 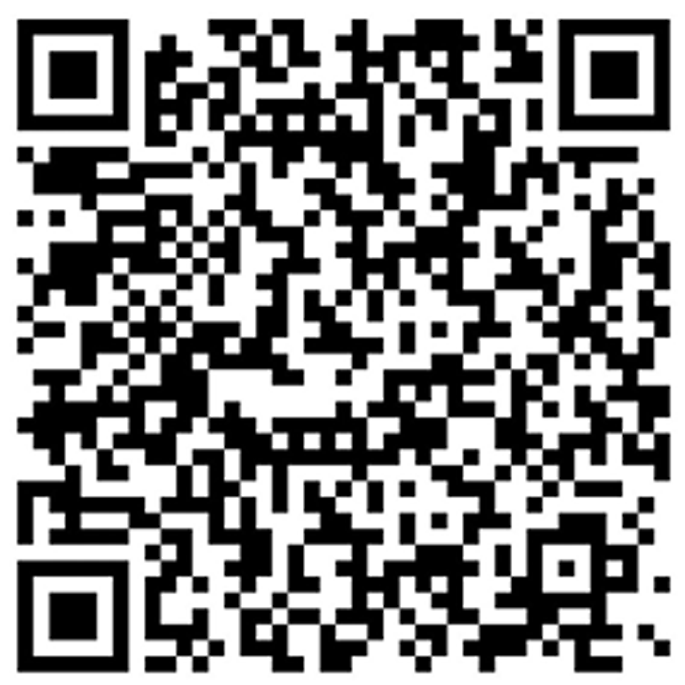 HOME >>
News >>
What is nondestructive testing of electronic components? NDT methods and standards

What is nondestructive testing of electronic components? NDT methods and standards

Nondestructive testing refers to using the changes of thermal, acoustic, optical, electrical, magnetic and other reactions caused by abnormal internal structure or defects of materials to analyze the internal and surface structure, properties, state, type, quantity, shape, position, etc. of the test piece without damaging the service performance of the tested object and the internal organization of the tested object Methods of inspection and testing of dimensions.

Without damaging the tested object, measuring the above changes can help the enterprise more comprehensively, directly and deeply understand and evaluate the actual conditions such as the nature, state, quality or internal structure of the tested materials and equipment components, and help to monitor the product quality and improve the process.

There are many nondestructive testing methods. According to the research and analysis of NASA, it can be divided into six categories and about 70 kinds. However, the following are common in practical application:

CT technology can accurately and quickly reproduce the three-dimensional structure inside the object, and quantitatively provide the physical and mechanical characteristics inside the object, such as the location and size of defects, the change and level of density, the shape and precise size of special-shaped structure, the impurities and distribution inside the object, etc.

Objective: to reconstruct the complete three-dimensional model of the part from the inside out without damaging the part; Material defect analysis, failure form analysis, geometric and geometric tolerance measurement and assembly correctness.

X-ray uses the cathode ray tube to produce high-energy electrons to collide with the metal target. In the process of impact, due to the sudden deceleration of electrons, the lost kinetic energy will be released in the form of X-ray. For the position where the sample cannot be detected by appearance, the contrast effect generated by recording the change of light intensity after X-ray penetrates substances with different densities can form an image to show the internal structure of the object to be tested, and then the problem area inside the object to be tested can be observed without damaging the object to be tested.

NDT for defects such as delamination and crack of electronic components, led and metal substrate (crack, delamination, cavity, etc.); Through the image contrast, the difference of acoustic impedance in the material is distinguished, the shape and size of defects are determined, and the orientation of defects is determined.

CT: generally, the sample size shall not be greater than 50mmx50mm. 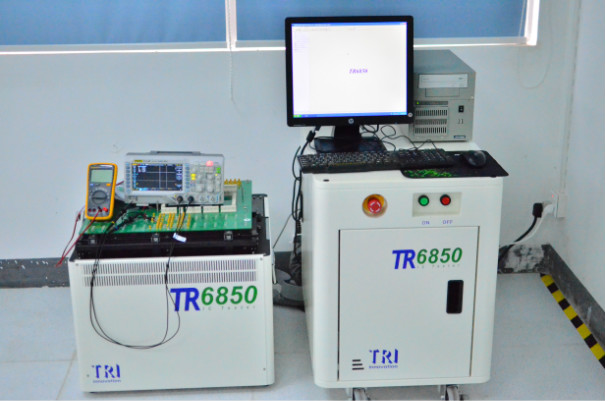