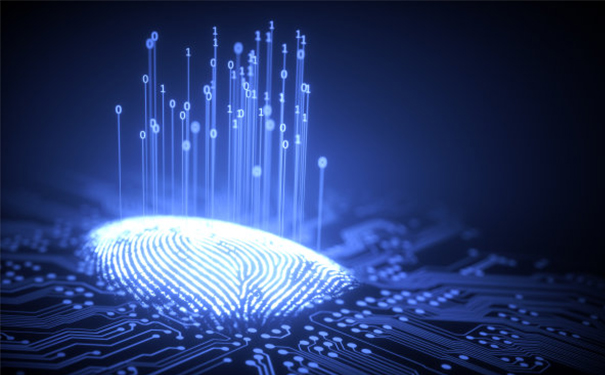 Temperature leads to failure: one of the important factors of component failure is the influence of ambient temperature on components.

Because the forward voltage drop of p-n junction is greatly affected by temperature, the voltage transmission characteristics and anti-interference degree of bipolar semiconductor logic elements (TTL, HTL and other integrated circuits) composed of p-n as the basic unit are also closely related to temperature. When the temperature increases, the forward voltage drop of the p-n junction decreases, and its opening and closing levels will decrease, which makes the low-level anti-interference voltage tolerance of the component smaller with the increase of temperature; The tolerance of high-level anti-interference voltage increases with the increase of temperature, resulting in output level offset, waveform distortion, steady-state imbalance, and even thermal breakdown.

It can be seen from the above formula that ICQ will double for every 10 ℃ increase in temperature. This will cause the working point of the transistor amplifier to drift, the transistor current amplification coefficient to change, the characteristic curve to change, and the dynamic range to become smaller.

The relationship between temperature and allowable power consumption is as follows:

It can be seen from the above formula that the increase of temperature will reduce the maximum allowable power consumption of the transistor.

Effect of temperature change on resistance:

Influence of temperature change on capacitance:

The change of temperature will cause the change of capacitance to dielectric loss, which will affect its service life. When the temperature rises by 10 ℃, the service life of the capacitor will be reduced by 50%. At the same time, the resistance capacitance time constant will change, and even thermal breakdown will occur due to excessive dielectric loss. 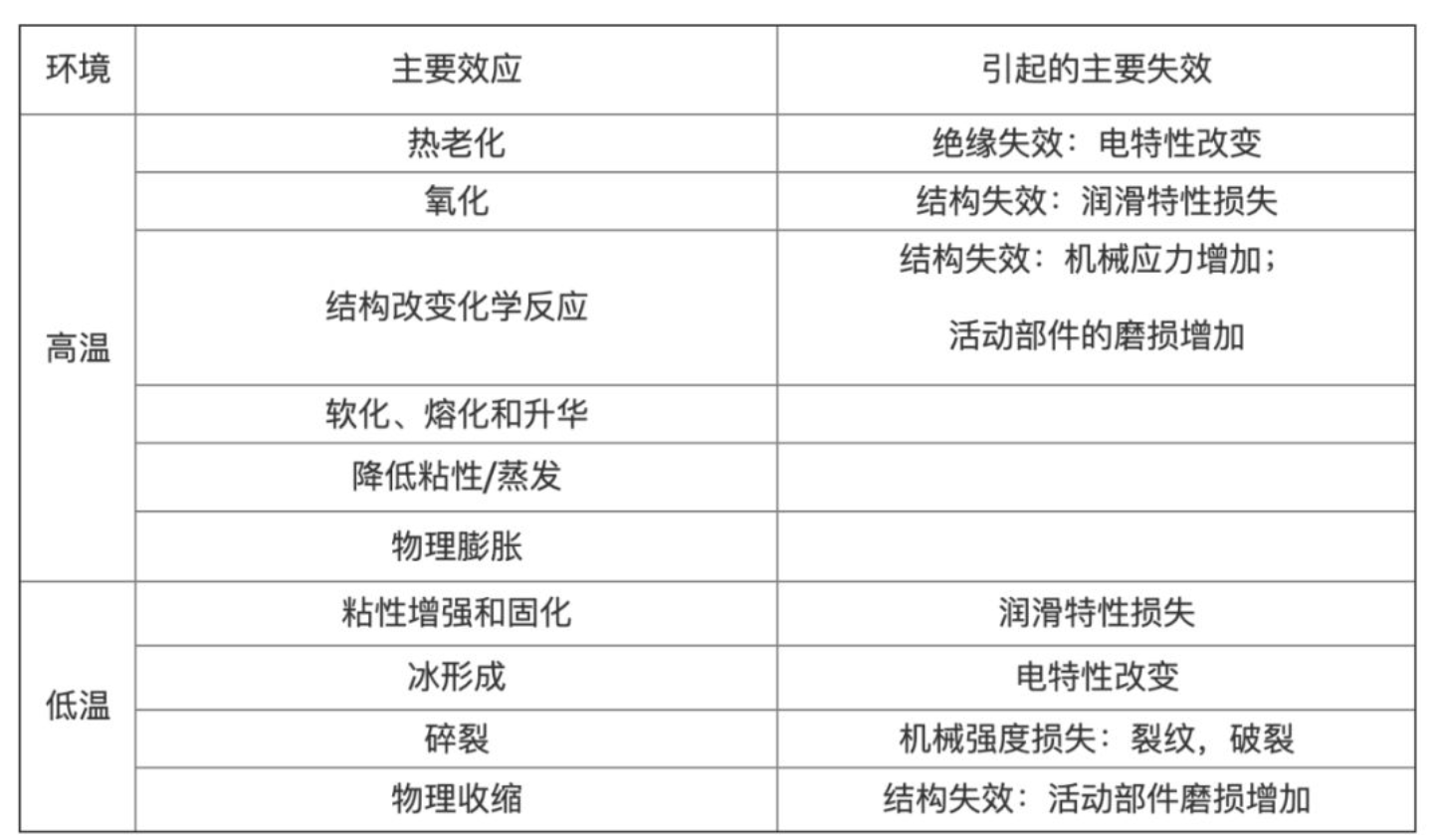 Humidity leads to failure: one of the important factors of component failure is the influence of environmental humidity on components.

High voltage leads to failure: one of the important factors of component failure is the influence of high voltage on components. 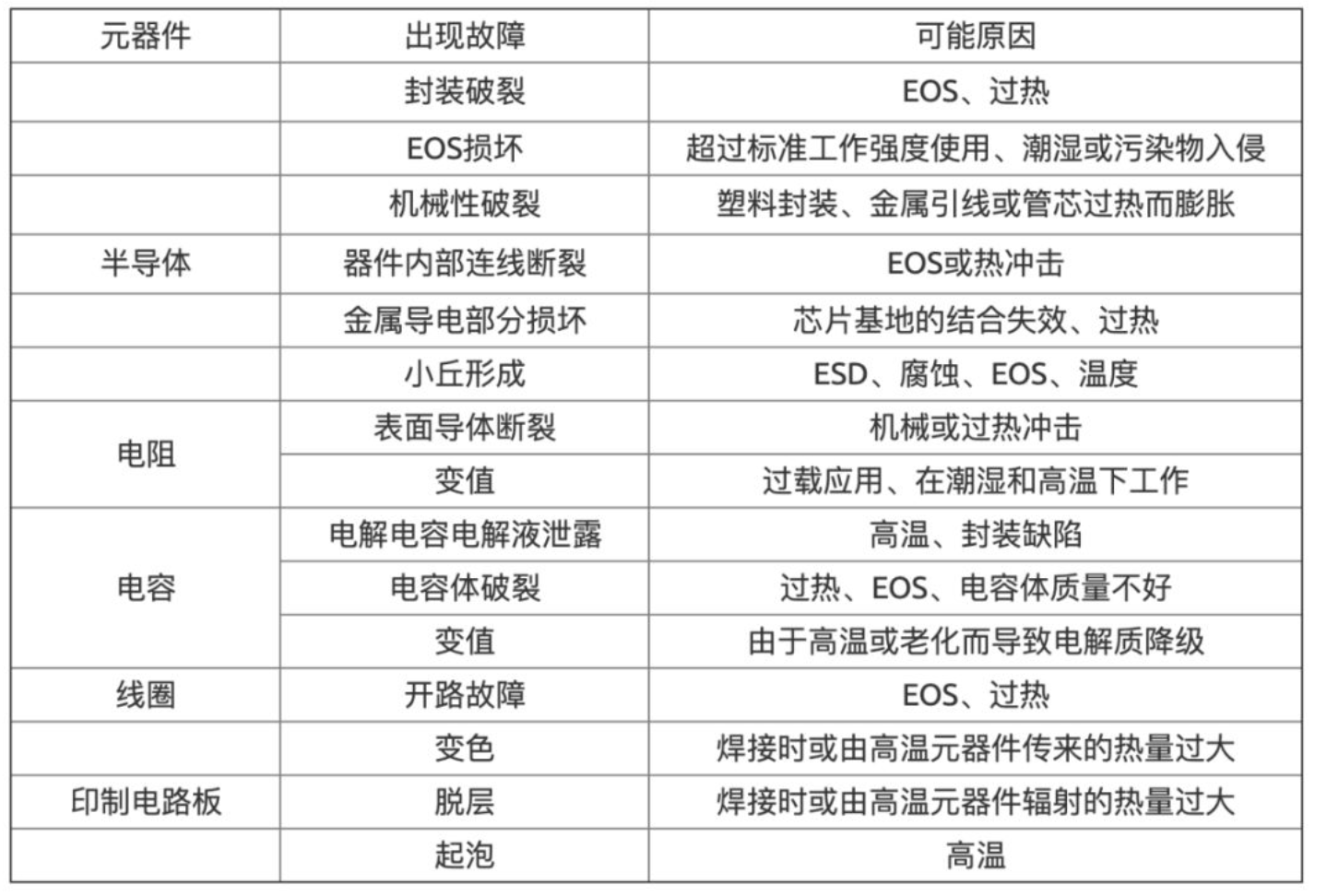 Variable resistors or potentiometers are mainly wired and non wired. Their common failure modes are: parameter drift, open circuit, short circuit, poor contact, high dynamic noise, mechanical damage, etc. However, the actual data show that the main failure modes between laboratory test and field use are quite different. The majority of laboratory failures are parameter drift, while the majority of field failures are poor contact and open circuit.

● the conductive layer or contact track forms various non-conductive films at the contact due to oxidation and pollution.

● the conductive layer or resistance alloy wire is worn or burned, resulting in poor contact of the sliding point.

The common fault phenomena of capacitors mainly include breakdown, open circuit, electrical parameter degradation, electrolyte leakage and mechanical damage. The main causes of these failures are as follows:

● breakdown. There are defects, defects, impurities or conductive ions in the medium; Aging of media materials; Electrochemical breakdown of dielectric; Flashover at the edge of the electrode under high humidity or low pressure; Dielectric transient short circuit under mechanical stress; Metal ions migrate to form conductive channels or edge flashover discharges; Dielectric breakdown caused by internal air gap breakdown of dielectric materials; Mechanical damage of medium during manufacturing; Changes in the molecular structure of dielectric materials and the applied voltage higher than the rated value.

● electrical parameter degradation. Humidity and dielectric aging and thermal decomposition; Metal ion migration of electrode materials; The existence and change of residual stress; Surface contamination; Self healing effect of metallized electrode of material; Volatilization and thickening of working electrolyte; Electrolytic corrosion or chemical corrosion of electrodes; The contact resistance between lead and electrode increases; Influence of impurities and harmful ions.

Because the actual capacitor works under the comprehensive action of working stress and environmental stress, one or several failure modes and failure mechanisms will be produced, and one failure mode will lead to the occurrence of other failure modes or failure mechanisms. For example, temperature stress can not only promote surface oxidation, accelerate the influence degree of aging, accelerate the degradation of electrical parameters, but also promote the decline of electric field strength and accelerate the early arrival of dielectric breakdown, and the influence degree of these stresses is a function of time. Therefore, the failure mechanism of capacitors is closely related to product types, material types, structural differences, manufacturing processes, environmental conditions, working stress and other factors.

The breakdown fault of capacitor is very easy to find, but it is difficult to determine the specific fault component when there are multiple components in parallel. The open circuit fault of the capacitor can be determined by connecting the capacitor with the same model and capacity in parallel with the detected capacitor and observing whether the circuit function is restored. It is troublesome to check the changes of capacitance electrical parameters, which can generally be carried out according to the following methods.

First, one of the leads of the capacitor should be burned off the circuit board to avoid the influence of surrounding components. Secondly, different methods are used to check the capacitor according to different conditions.

The identification methods of electrolytic capacitor quality are as follows:

If the charging current is zero and the meter needle does not move, it indicates that the electrolytic capacitor has failed.

At the end of the discharge, the resistance value indicated by the meter needle when it returns to the end is large, which indicates that the insulation performance is good and the leakage is small.

At the end of the discharge, the resistance value indicated by the meter needle when it returns to the end is small, indicating poor insulation performance and serious leakage.

● check capacitors with a capacity of less than 1 MF. The capacitance measuring gear of the digital multimeter can be used to measure the actual value of the capacitor more accurately. If there is no digital multimeter with capacitance measurement function, you can only use ohm block to check whether it has breakdown and short circuit. Use a good capacitor with the same capacity in parallel with the suspected capacitor and check whether it is open circuit.

Failure analysis of inductance and transformer:

Such components include inductance, transformer, oscillation coil, filter coil, etc. Its faults are mostly caused by external reasons. For example, when the load is short circuited, the current flowing through the coil exceeds the rated value, and the transformer temperature rises, causing coil short circuit, open circuit or insulation breakdown. When the ventilation is poor, the temperature is too high or affected with moisture, electric leakage or insulation breakdown will also occur.

The following methods are generally adopted for the fault inspection of inductance and transformer components:

● DC resistance measurement method. Use the resistance block of the multimeter to measure the quality of inductive components. When measuring antenna coil and oscillation coil, the measuring range should be set at the minimum resistance (such as R ×  1 W gear); When measuring the circumference and output input transformer, the range should be placed at the low barrier (R ×  10W or R ×  100 W gear), the measured resistance value is compared with the maintenance data or daily accumulated experience data. If it is very close, it means that the tested element is normal; If the resistance value is much smaller than the empirical data, it indicates that the coil has a local short circuit; If the needle indicates zero, the coil is short circuited. It should be noted that the secondary resistance of the oscillation coil, antenna coil and mid circumference is very small, only a few tenths of an ohm. Be particularly careful when reading, and do not misjudge it as a short circuit. Block with high (R × 10kW) when measuring the resistance between the primary coil and the secondary coil, it should be infinite. If there is a certain resistance value between the primary and secondary, it means that there is leakage between the primary and secondary.

● instrument inspection method. High frequency Q meter can be used to measure the inductance and its Q value, and inductance short-circuit meter can also be used to judge the local short-circuit phenomenon of low-frequency coil. The megger can measure the insulation resistance between the primary and secondary of the power transformer. If the transformer is found to have leakage, it may be caused by poor insulation or moisture. At this time, the transformer can be removed to remove moisture and dry. In addition, all kinds of carbon brushes or copper brushes of the voltage regulating transformer are very easy to wear out in the case of improper maintenance and use. Their fragments and carbon deposits often burn the transformer due to the burning of the coil of the short-circuit part, so pay attention to maintenance at ordinary times.